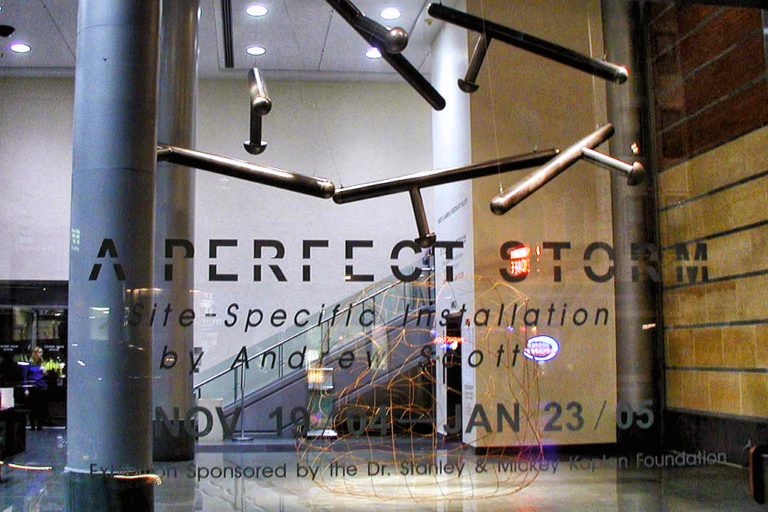 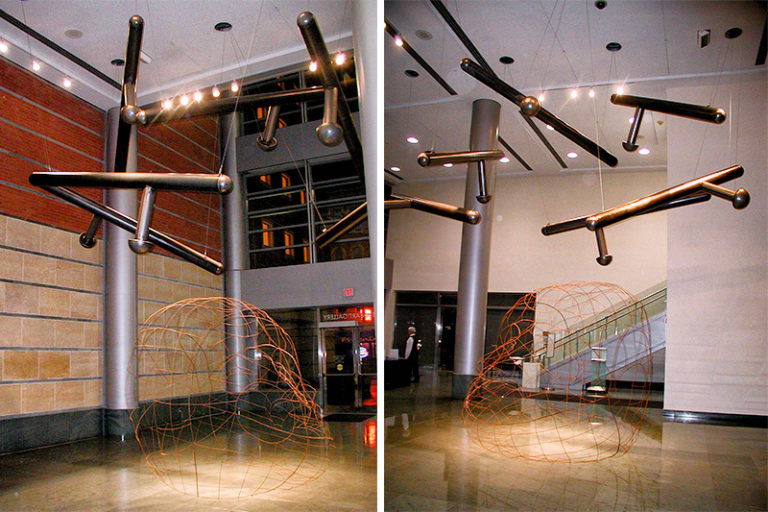 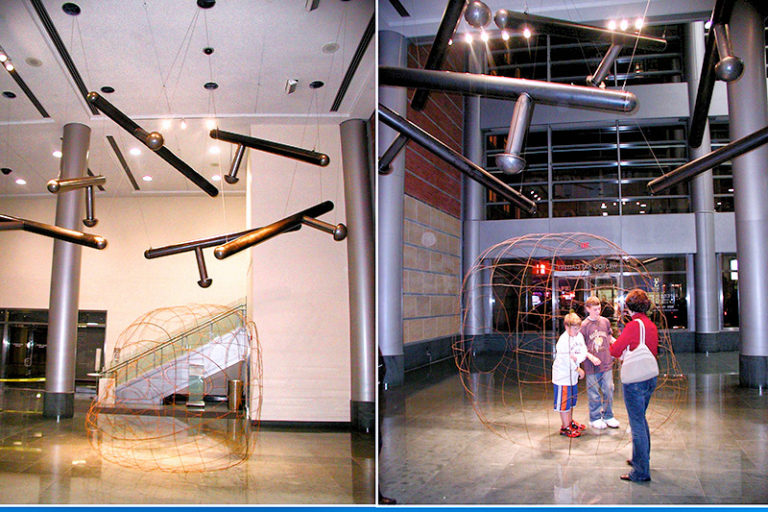 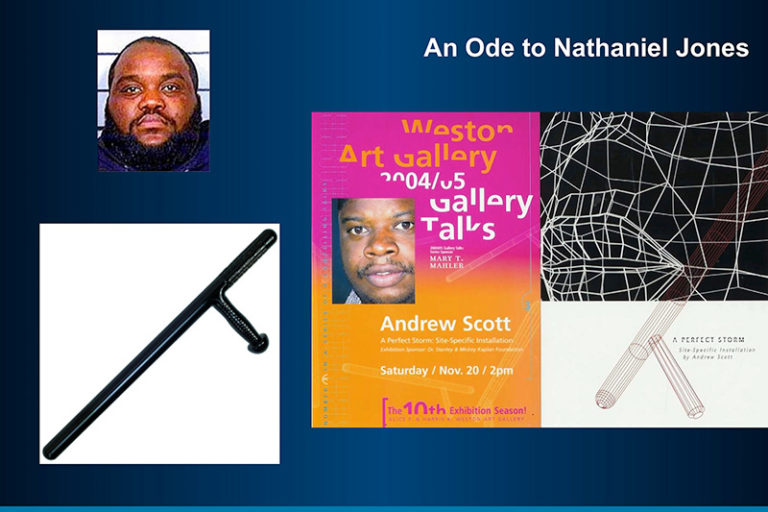 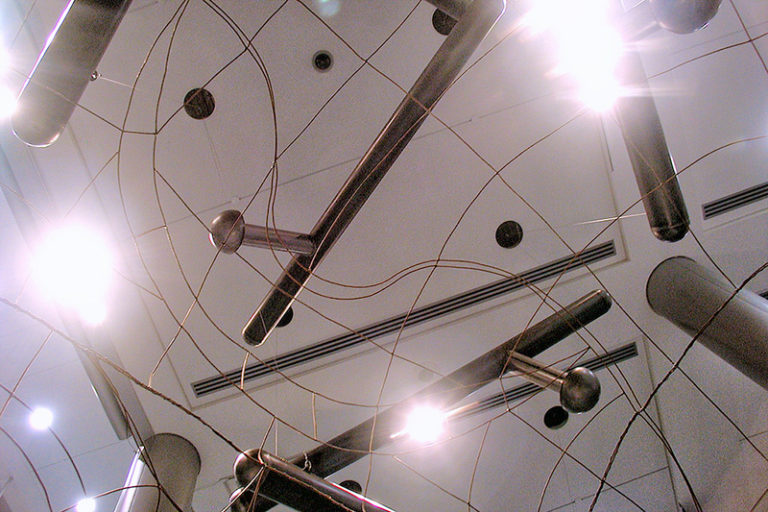 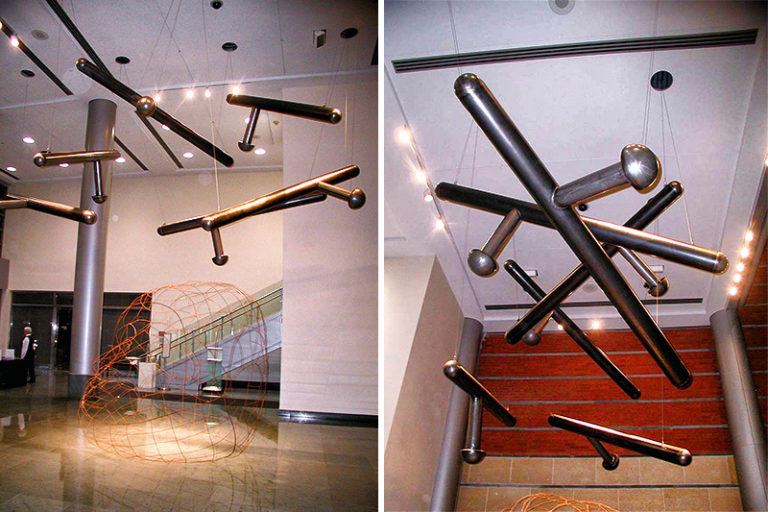 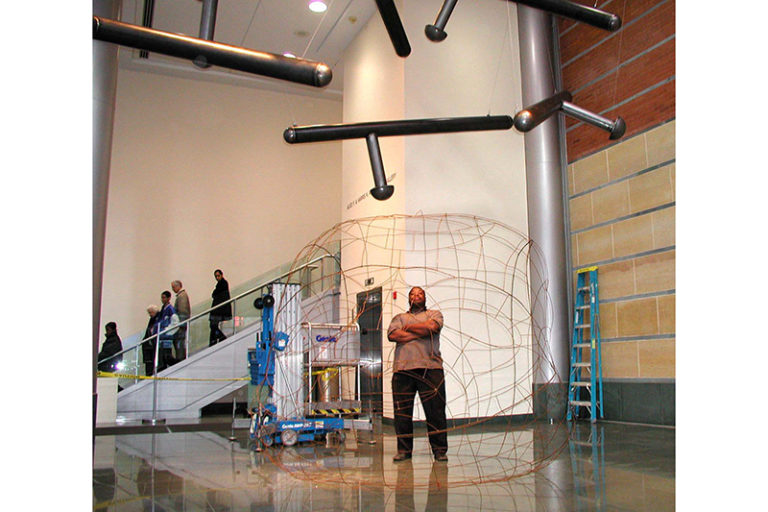 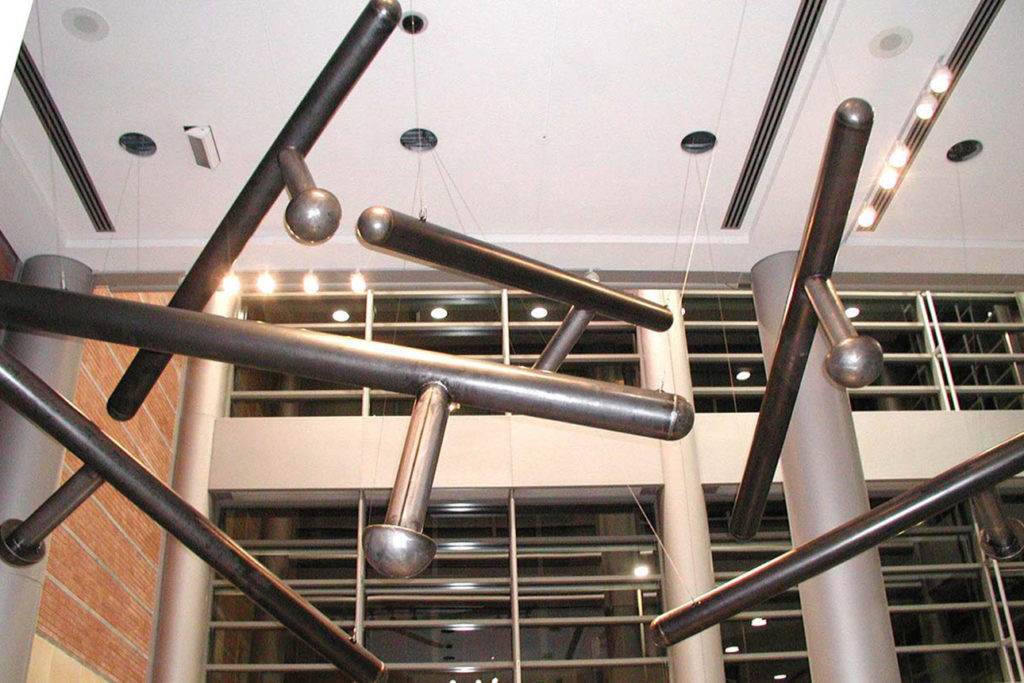 In Sebastian Junger’s book and movie of the same title A Perfect Storm, The 1991 Halloween Noreaster was created by three separate storms that combined to create weather event that had never occurred in history. Dubbed “A Perfect Storm” by a meteorologist, the resulting storm menaced the east coast and claimed the 70’ longliner Andrea Gail and its crew of longliner sword fishermen.

Since the release of the movie, the term A Perfect Storm has entered the popular lexicon as a metaphor for the convergence of disparate events which result in a cataclysmic tragedy.

On the morning of Sunday, November 30, 2003, a similar event occurred at the North Avondale White Castle in Cincinnati Ohio when city firefighters responded to a 911 call to treat a woman. While at the scene, they called the police, describing a man there as a nuisance. When the police arrive on the scene a struggle ensues with Nathaniel Jones resulting in his death shortly thereafter.

On Monday, December 1, the videotape release of the Nathaniel Jones encounter with the police is shown on both the national and international news airwaves. The airing of the tapes becomes the catalyst for A Perfect Storm created by the convergence of the issues of RACE, DRUGS, OBESITY and POLICE BRUTALITY.

The waves and the intensity of the storm are both fed and fueled by the competing interests fighting over the control and manipulation of the image and meaning of Nathaniel Jones. At one extreme, the family fights to describe and retain the humanity and nobility of a loved one lost as they deal with the grief and tragedy of the events. On the other side are the Media, whose constant juxtaposition and representation of Jones with a mug shot and their repeated edited version of his defiant encounter with police sought to position him as both an out of control drug crazed threat to the police and a victim of police brutality.

The Installation in the Weston Art Gallery is a metaphor for this convergence. The work is composed of two primary elements. On the floor is the large head of Nathaniel Jones expressed in wireframe. The form of the head recalls the nobility of both the Mexican Olmec heads and the Oba heads found in Benin bronze sculptures. Casting shadows on the head are six batons which are suspended above. Each of the batons represents one of the Officers at the scene.