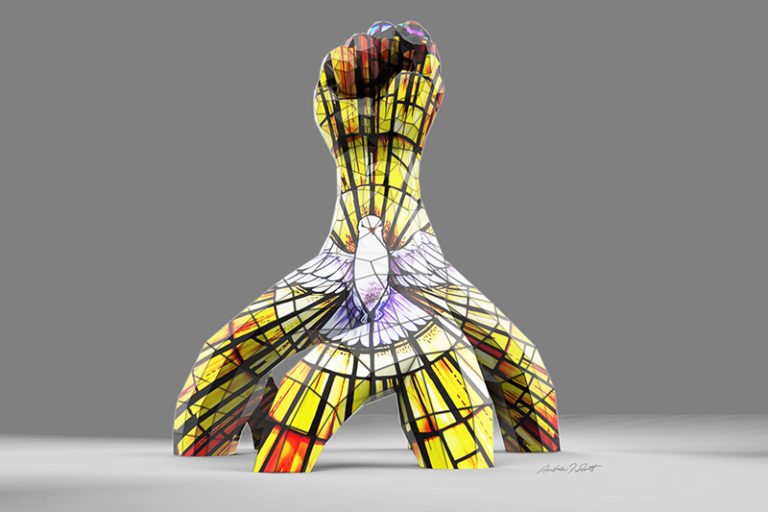 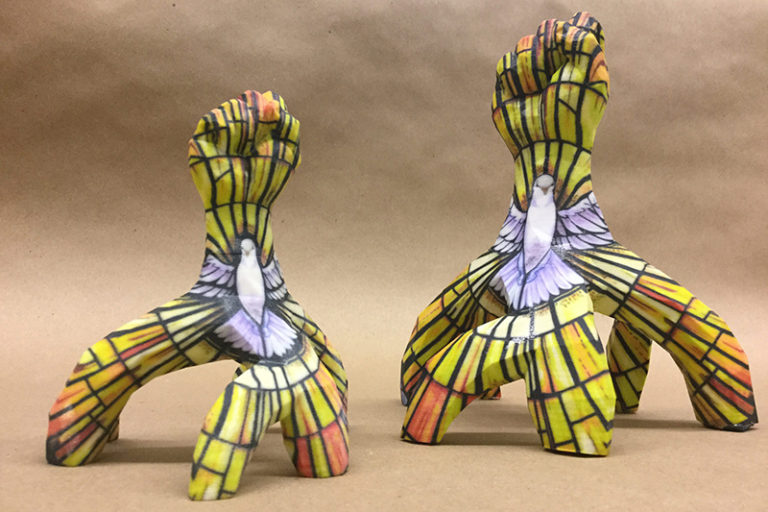 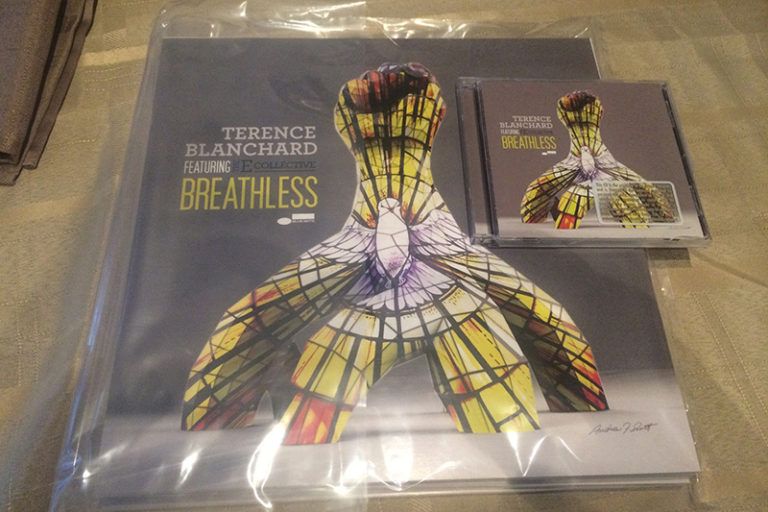 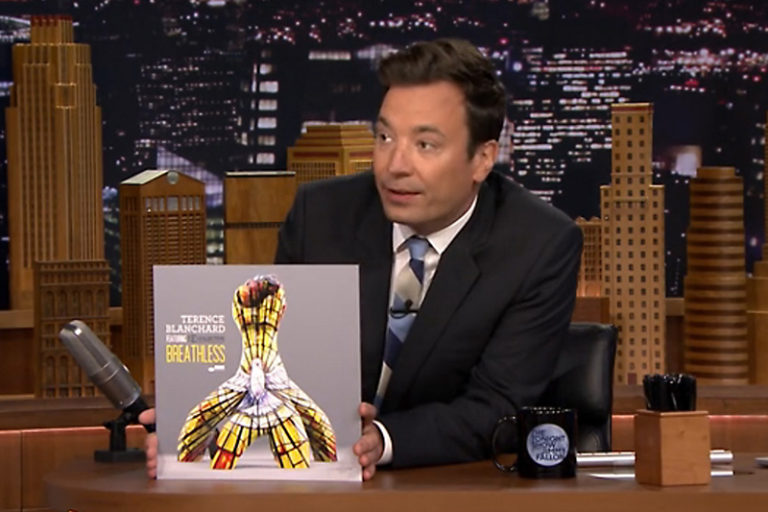 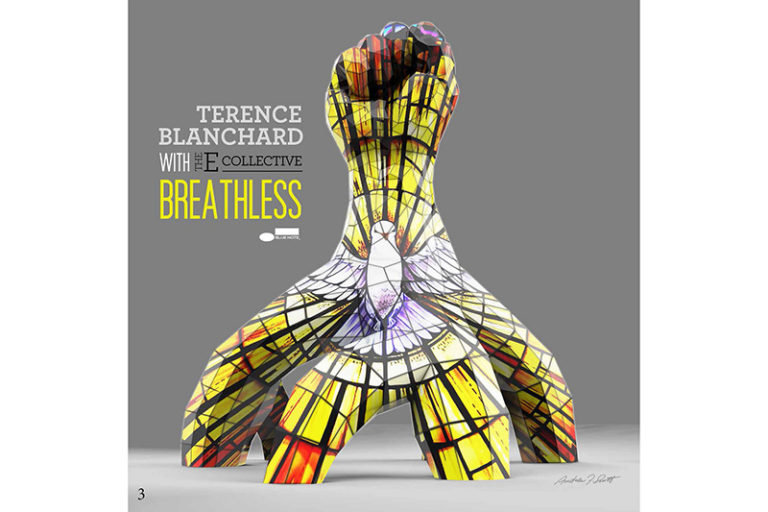 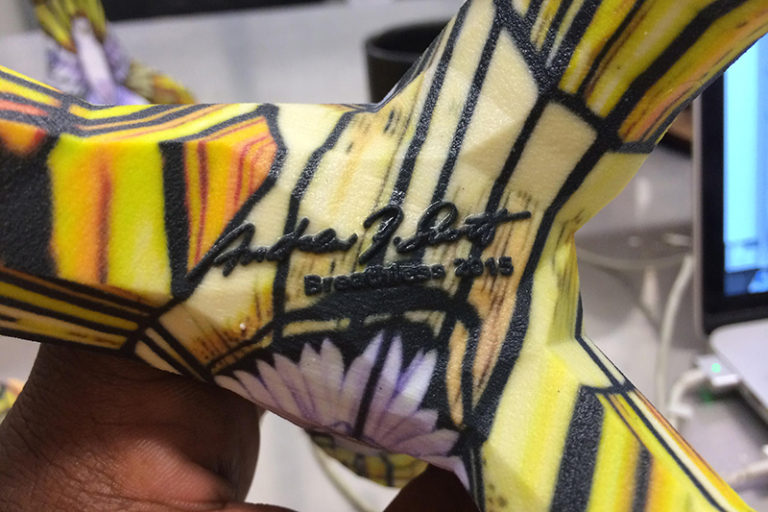 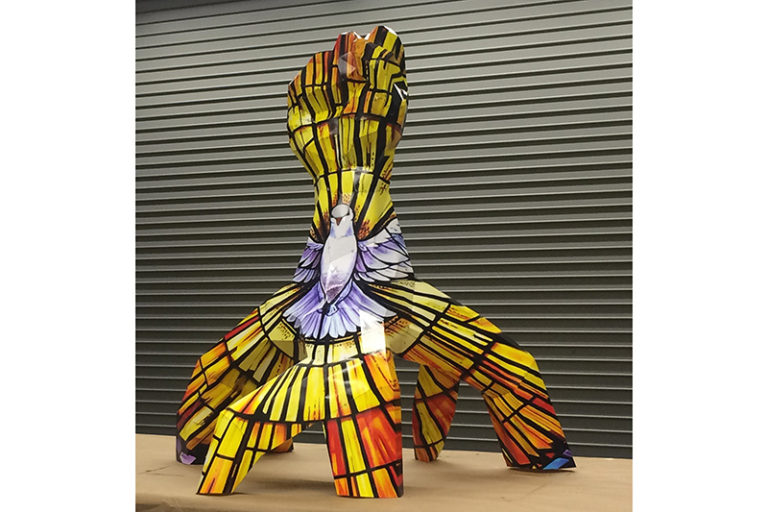 I knew there was only one artist to create the cover “Breathless”; the sculptor, Andrew F. Scott. Of course, growing up with Andrew through our younger days in Brooklyn, and his being a friend since then, I’ve watched his art grow. The midnight talks we had back then, about making art that had meaning and integrity, still resonates.

At one point, when I was struggling with how to explain to the record company the kind of image I would need to wrap together all the subtexts underlying the music, I visited Andrew’s Flickr account. And there it was. But now I’m getting ahead of myself. Terence Blanchard